March 23, 2014
Well, sort of.  The last week of work has been, well, INSANE and there's still some work to do, but the worst is over.  I kept saying all week that I felt like I was on an episode of HGTV mixed with a little Punk'd.

Everyday included an early morning, often working late into the night/early the following morning. We were furiously working to get the construction phase of everything ready for our big party on Saturday night.  It was close, y'all but we did it! 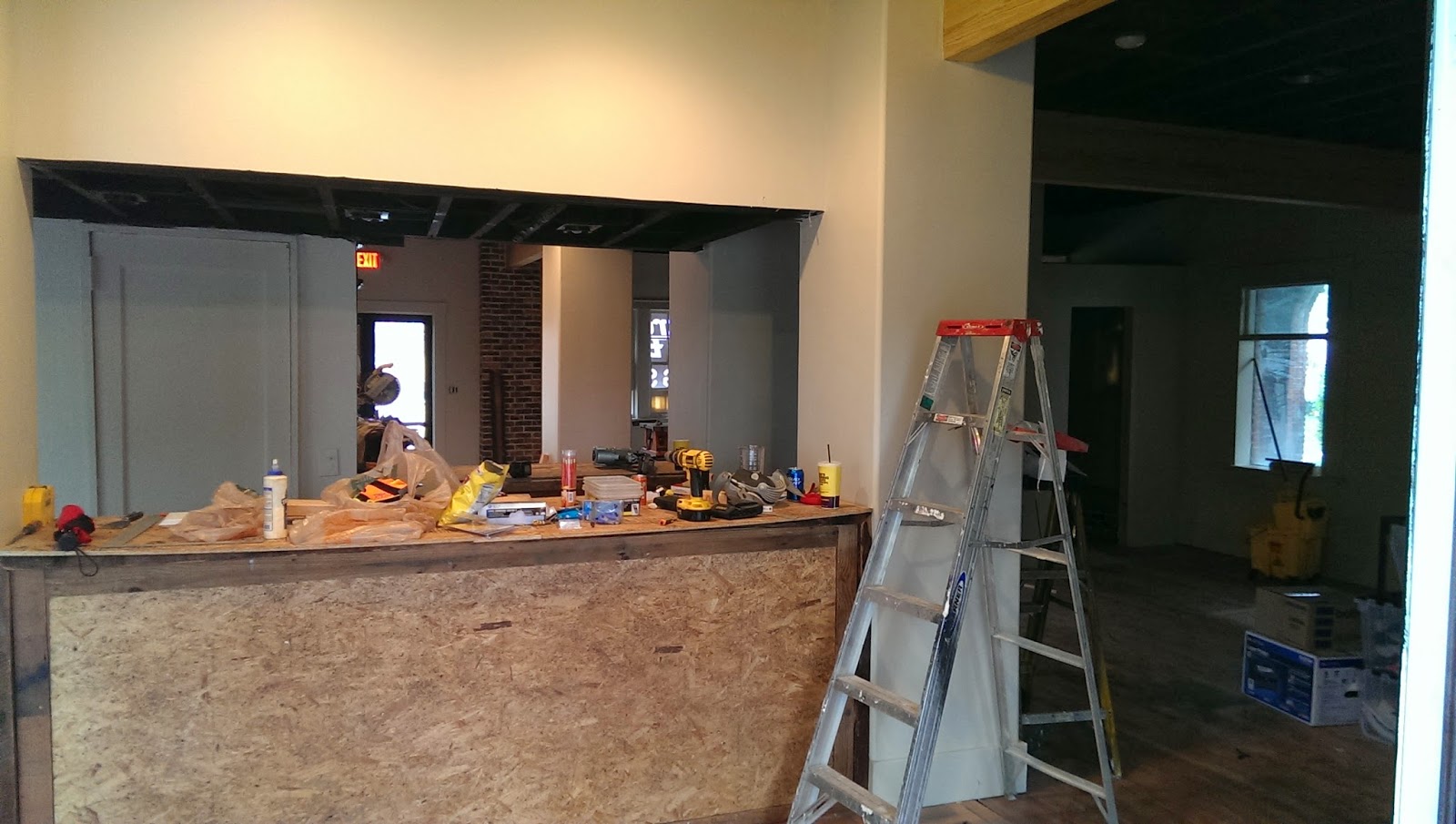 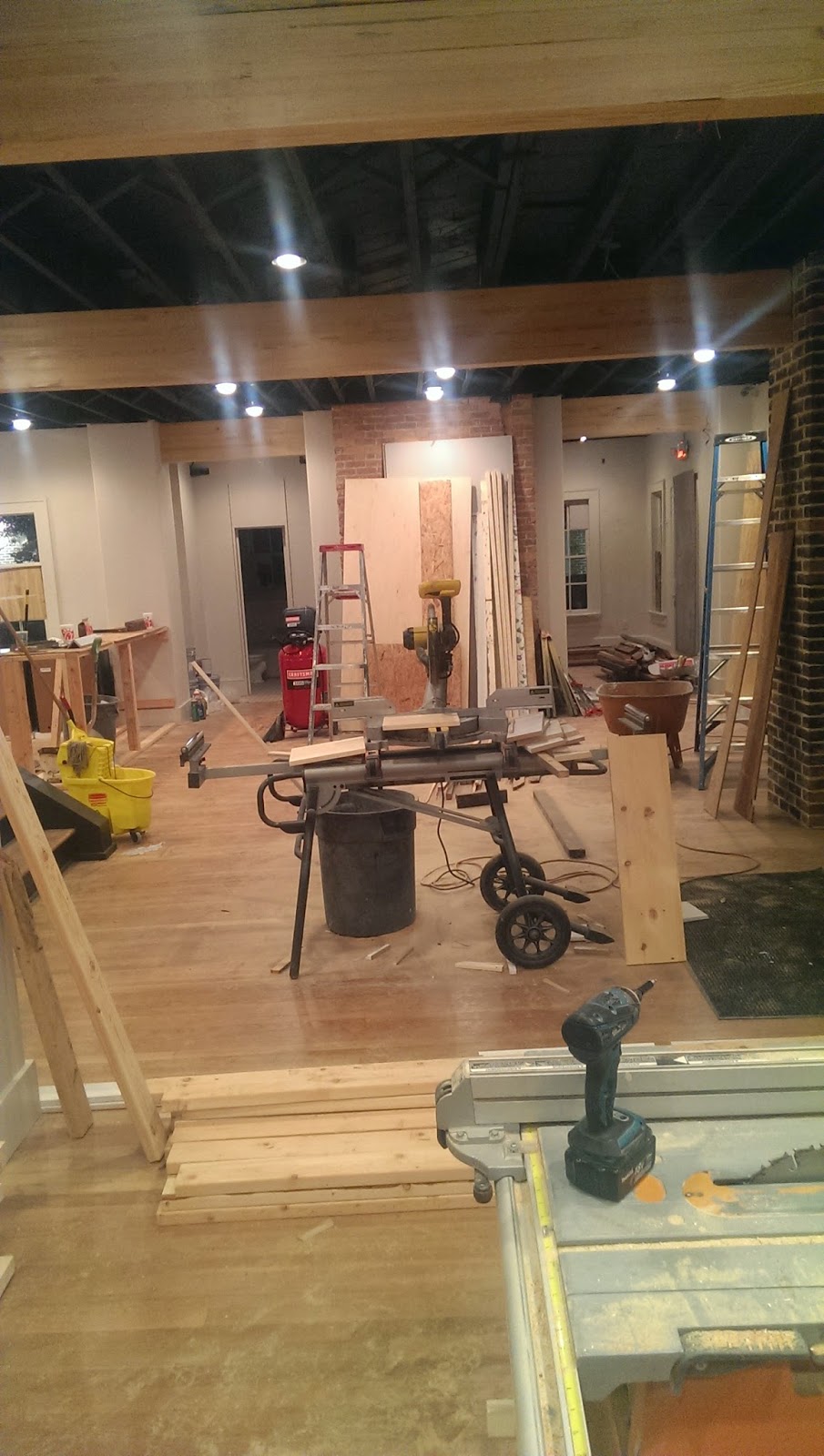 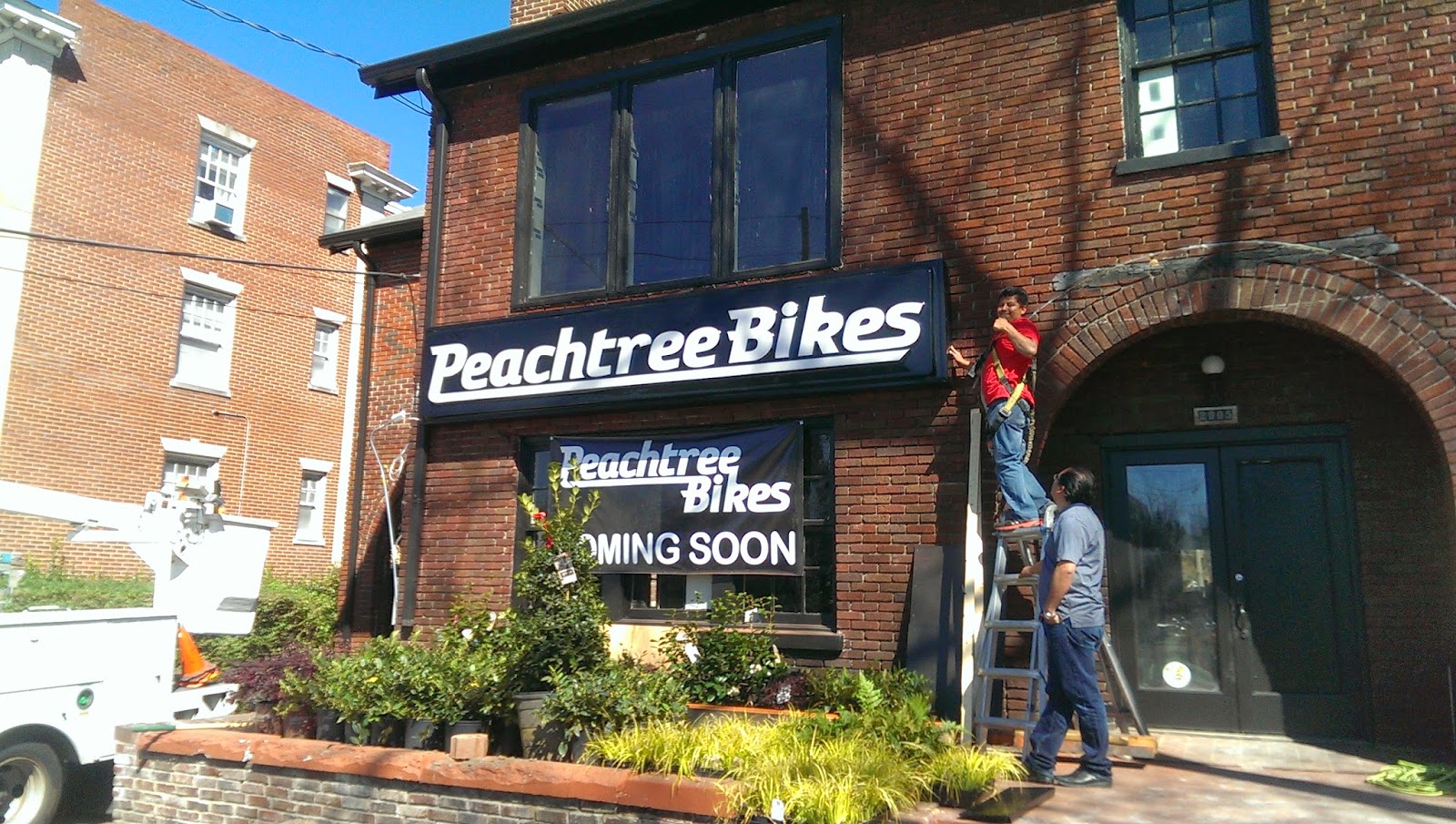 Unless you've lived it, it's impossible to truly grasp the amount of physical and emotional energy it takes to go from where we were on Monday to where we were on Saturday night.  I was pushed further than ever before, but the feelings of pure joy and accomplishment at our Kick ASH party made it all worth it!  I wish that I had taken more pictures of the place (it really is beautiful!), but there wasn't a ton of time....more to come later on that! 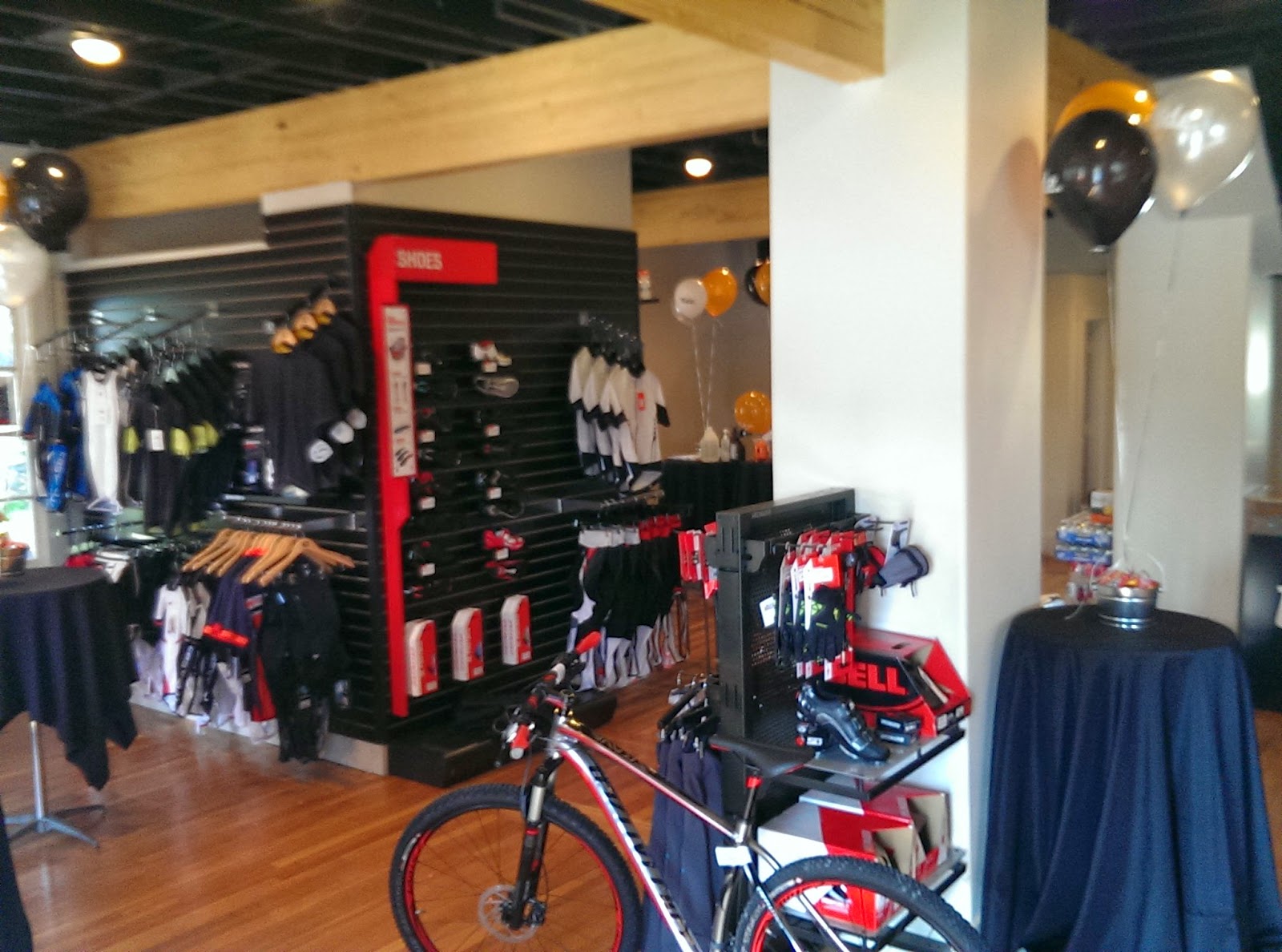 Sunday was blissful...it was full of sleep and rest and laying on the couch and time with this guy: 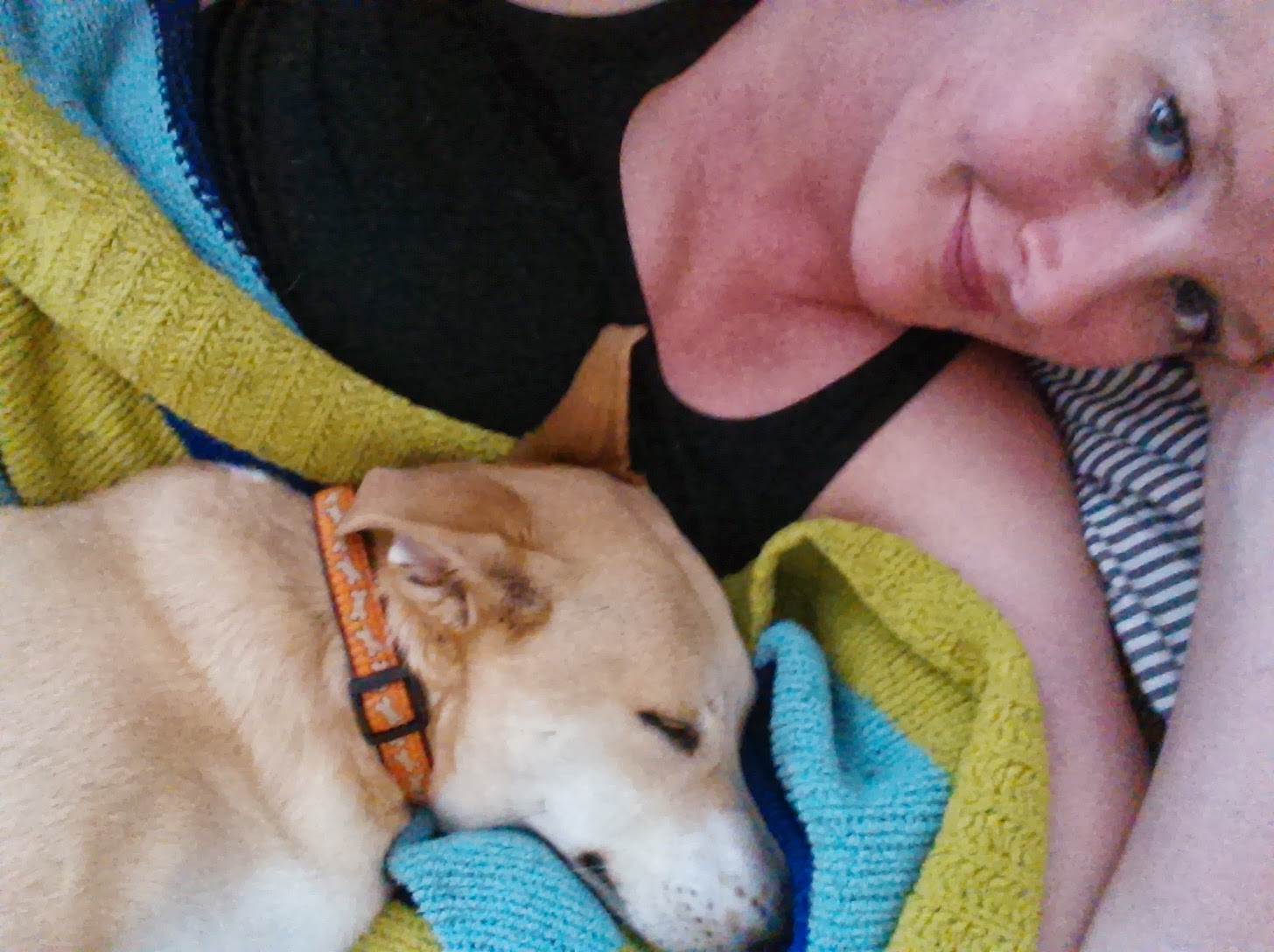 I'm so excited for the future of our store and creating NEW memories at Peachtree Bikes Buckhead version 2.0!  :-)  #ridefromtheashes


"The phoenix must burn to emerge."
-- Janet Fitch

"Life is an endless cycle of souls, swirling along the path of the universe, being reborn, but never truly dying before being reborn again.


As long as this cycle continues, we will never really die.”
-- Ameila Wolfe